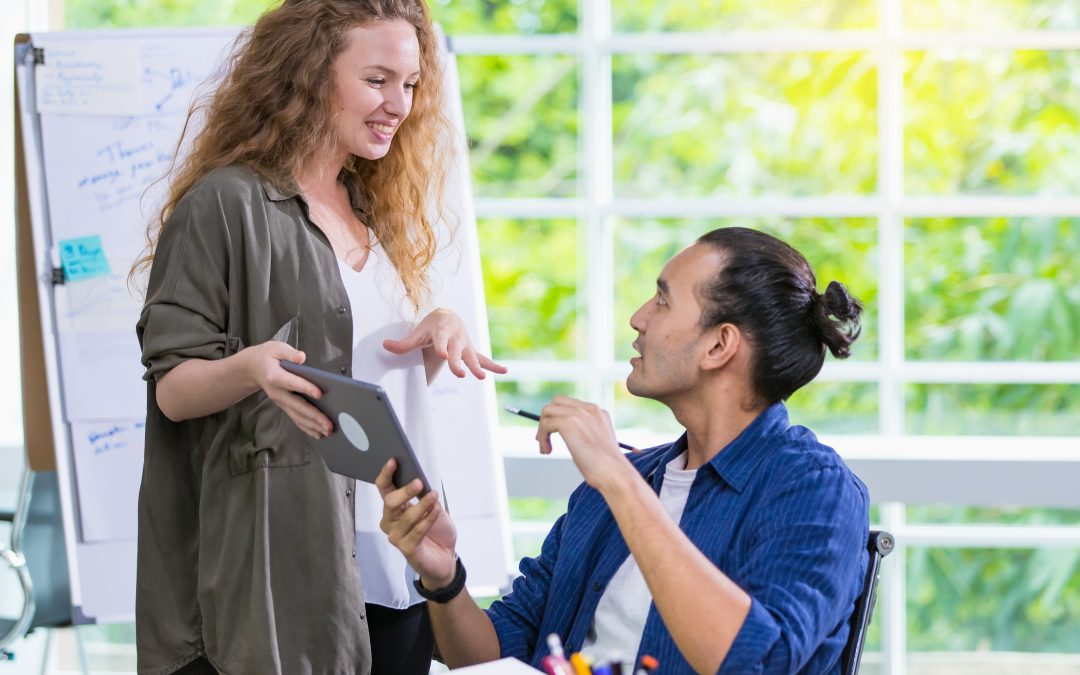 Everyone is very nice in the organisation, there is not much feedback exchange amongst team members, people are not receptive to feedback and team managers do not know how to give feedback. Does this sound familiar to you? These are the common challenges that leaders and organisations face.

There are many positive benefits when an organisation has a feedback-rich culture. There is increased employee participation and engagement, improved communication between employees and management, an increase in problem solving ability, and a strengthened sense of team collaboration. Additionally, feedback cultures have been shown to reduce the potential for conflict and improve job satisfaction by promoting supportive working relationships. Ultimately, it can lead to greater success for businesses.

Zenger Folkman (a world expert in the field of leadership development and organizational behavior), describes feedback as “any conversation designed to convey a message that one person believes to be important for another person to hear.” Gallup research shows that 87% of millennials rate “professional or career growth and development opportunities” as important to them in a job. Providing meaningful conversations and feedback to this group of employees will help them identify the most important things for them to grow in their career.

How can you or your business leaders develop a feedback culture within the organisation? 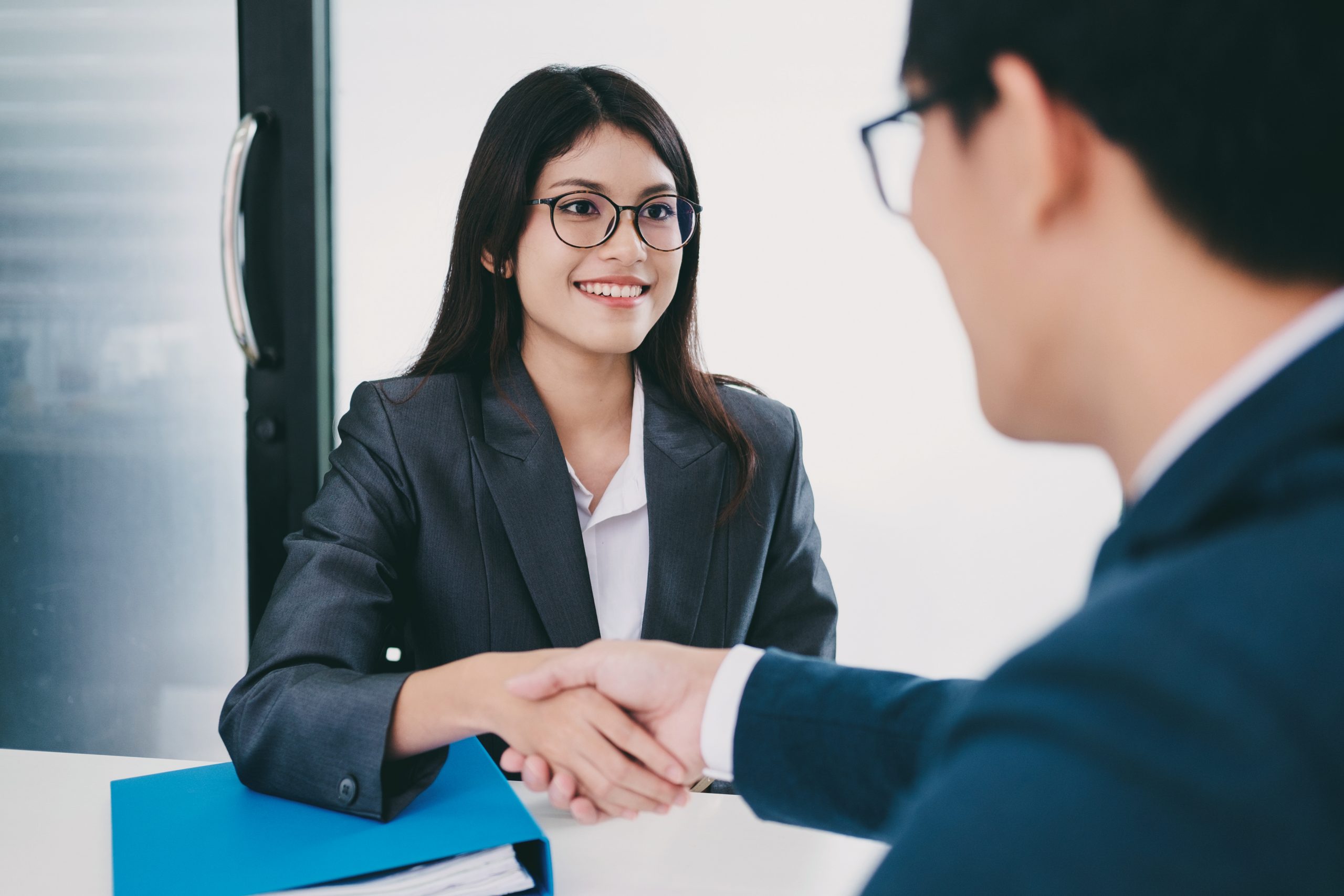 Start by asking for feedback

The manager can take the lead in the feedback process by being eager to receive it.

Zenger Folkman’s research[1] from over 50,000 leaders clearly shows that leaders who ask for feedback are perceived more positively than those who are good at giving feedback. A manager’s willingness to ask for specific feedback is a way to both demonstrate how to ask, and also demonstrate the way it is ideally received. Their willingness then creates a culture where one feels safe to openly share and receive feedback.

Ed Batista, executive coach and an Instructor at the Stanford Graduate School of Business agrees: “We can’t just sit back and wait for feedback to be offered, particularly when we’re in a leadership role. If we want feedback to take root in the culture, we need to explicitly ask for it.”

Feedback is undoubtedly the cornerstone skill underlying a number of leadership responsibilities. It is central to conducting effective performance reviews, a critical ingredient of good coaching and absolutely necessary for the implementation of a performance management system. It is extremely helpful in inspiring and motivating high performance in the workplace.

“The single biggest problem in communication is the illusion that it has taken place.”
~ George Bernard Shaw ~

As much as we understand the importance and benefits of feedback, for some, it can be difficult to deliver.

Our own filters, based on our own perceptions and experiences, could impact the process. The recipient may also have a negative bias based on their own perceptions and experiences that could cause them to be cautious or even resistant when feedback is delivered. Managers who are more introverted can find feedback a difficult behaviour to practice. Staff may be smart enough to evade any chance of his manager giving corrective feedback, especially if he knows that he is not giving his best performance at work.

Providing feedback, be it positive or negative, need not be as challenging as it has been made out to be. Neither is it that easy. If carefully administered, it could be more beneficial for both the giver and recipient.

It’s in the art of communicating the feedback that causes the message to be caught by both sides.

When you give feedback to your subordinates, do you tend to do so in such a way that you’re leading them to ‘prove’ a certain mindset which limits their future performance? What do we mean by that? For example, do you praise your team member’s highly analytical ability or creative problem solving skills? If you do, it sends a message that encourages them to seek to prove that image of them and avoid anything that would jeopardise it.

What you could do when you give positive feedback to your team members is to commend them for the hard work they exhibit or the flexibility with which they approached a task. That would then reinforce a continual desire for them to learn and develop themselves, and take on even more challenging assignments. This may sound like a small distinction, but it has colossal long-term consequences.

“Criticism may not be agreeable, but it is necessary. It fulfils the same function as pain in the human body. It calls attention to an unhealthy state of things.”
– Winston Churchill

The art is in the delivery and timing of providing feedback, be it positive or corrective so that it will be most effective for the recipient and at the same time beneficial for the giver of the feedback. According to research from Gallup, only 28 percent of people receive feedback a few times a year, while 19 percent say they receive it once a year or less. Effective feedback should be immediate, specific, and non-judgmental. Deliver on-the-spot and corrective feedback with the simple Situation-Behavior-Impact Feedback (SBI)™ Model, developed by Center for Creative Leadership.

Asking for feedback from your team could be the start of a new culture in your team or organisation. It may be uncomfortable at the start and may take time to adapt to. Keeping your eyes focused on the long-term benefits of moving in that direction, however, could help you to keep going in that direction. Being coached in this area could also help.

Communicating positive and corrective feedback can be challenging and is a skill that is not inborn in any one of us. However, it is a skill that can be learnt and honed.

Learning the skill may be the first step in the right direction. But are we bold enough to put it into practice? It starts with the managers being willing to ask and receive feedback from their subordinates.

If you are keen on learning how to equip yourself and your team leaders with skills on providing feedback, get in touch with us. We’ll be happy to start a discussion with you.

Lifeskills Institute was established in 1996 and it is a strategic training partner of BestOfMe. Lifeskills Institute has transformed over 500,000 lives as the region’s leading Master Trainer and Accreditor for world-renowned brands in leadership development, talent management, profiling assessments and training tools.

Explore how you can nurture your leaders to be great and effective for their teams through BestOfMe digital coaching platform.

BestOfMe is a digital coaching platform with many professionally certified and experienced coaches, carefully selected by us.

Be the Best You

Discover BestOfMe with a discounted coaching session. Within 10 mins, you can engage a coach for an upcoming trial session and experience BestOfMe’s Digital Platform and its features.

In this trial, you will:

Sign up here to start your first coaching session. 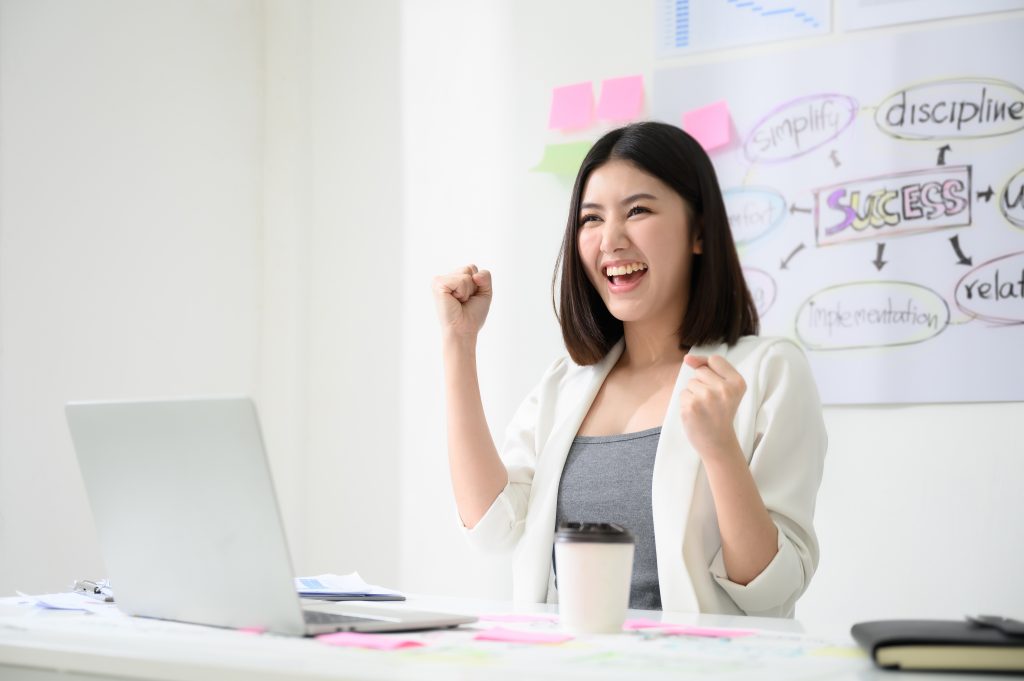 You have Successfully Subscribed!

By clicking the Subscribe button, you consent to allow BestOfMe to store and process the personal information submitted above to provide you the content requested.